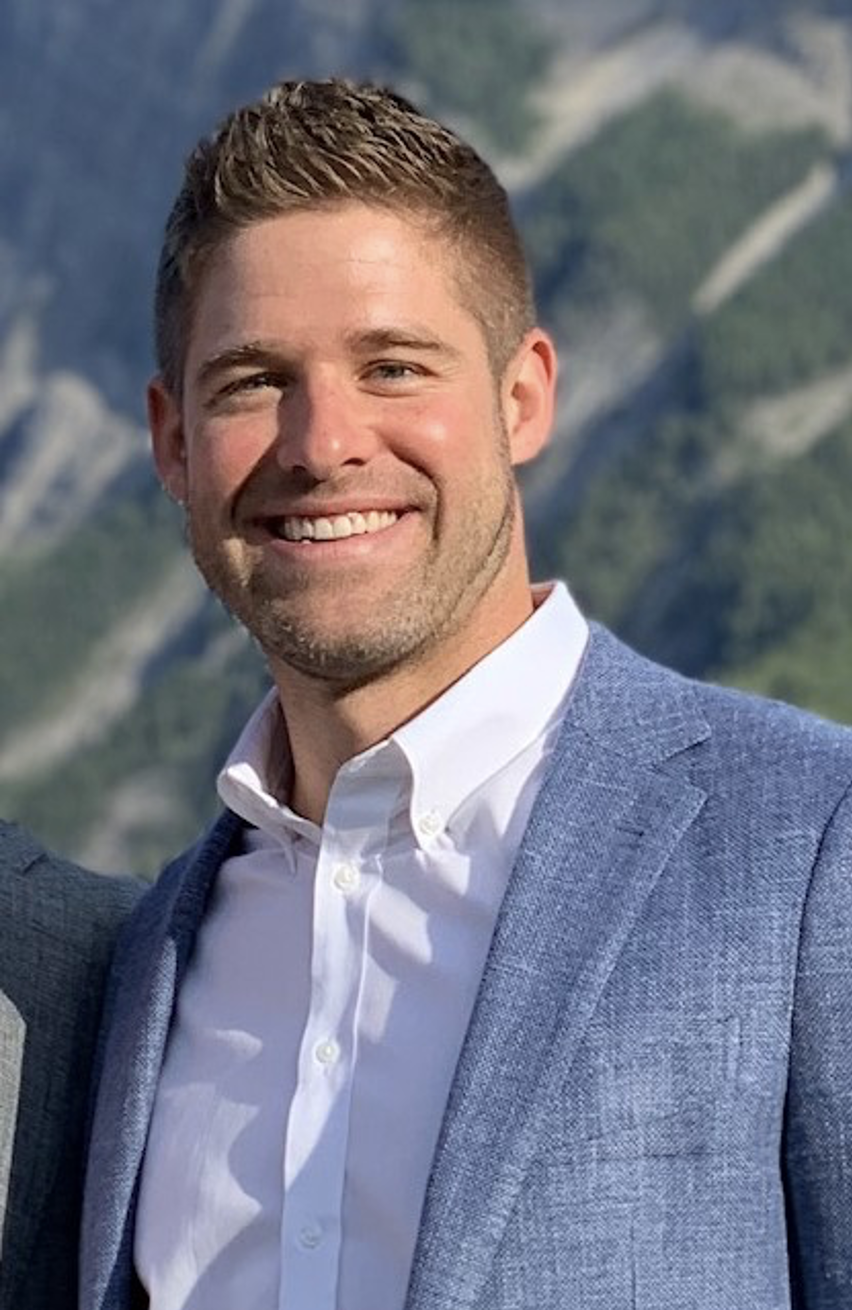 As we head into the fall season, Gracia is proud to welcome three new board members, Chris Ryan, Enrique Barillas, and Rachel Mikula. We are delighted that they have joined us! 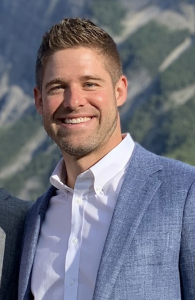 Chris is a finance and analytics professional who has spent the duration of his career at Allstate where he now serves as a Director of Finance. He is passionate about building teams and relationships and working toward endgoals that drive personal and professional growth.

Chris was first introduced to La Casa Hogar in 2009, when he spent back-to-back years serving as the team translator in what is now the Milagros Workroom.
Chris is an avid traveler and is energized by exploring new parts of the world and interacting with new people. Lincoln Park is home when he’s not on the road! 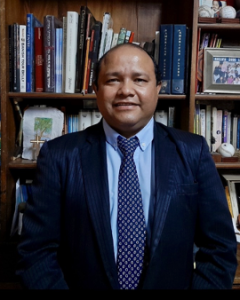 Enrique, an attorney, is the Executive Director of Amigos de los Niños, Mi Casa, in Guatemala City, Guatemala. Amigos de los Niños, Mi Casa, is an orphanage providing free education, medical and dental care to orphaned and abandoned children in need. Enrique’s initial involvement with Gracia was as an attorney when he assisted with legal and business matters for Milagros. Given is legal acumen and experience with at-risk youth, it quickly became clear that he would be a valuable addition to the Gracia Board. He is often called upon for matters of cultural context during Board meetings. 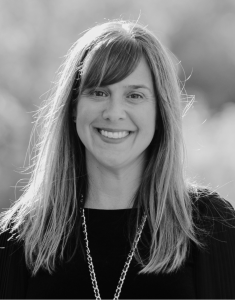 Rachel Mikula grew up in Milwaukee, Wisconsin but has lived in the Chicago area for 22 years. As Licensed Clinical Social Worker, Rachel’s practice has included work with immigrant and refugee groups from Central and South America and survivors of domestic violence and abuse. Presently,  her private practice focuses mental health therapy for children, adolescents, and families who struggle with issues such as depression, anxiety, trauma, grief, ADHD and life transitions.

Rachel was introduced to Gracia by a former board member who invited her to travel to Guatemala.  Rachel was impressed and in awe of Las Mujeres Fuertes, the Workroom, the GET Program, and the unwavering dedication of Gracia’s BOD to achieving its mission.  As a mother of 4 daughters, Rachel finds herself committed to women’s rights and their access to equal opportunities.  In her spare time Rachel loves spending time with her family, friends and her Chocolate Lab, Ruby.  She enjoys running, yoga, travel and getaways into the beautiful outdoors in her home state of Wisconsin.