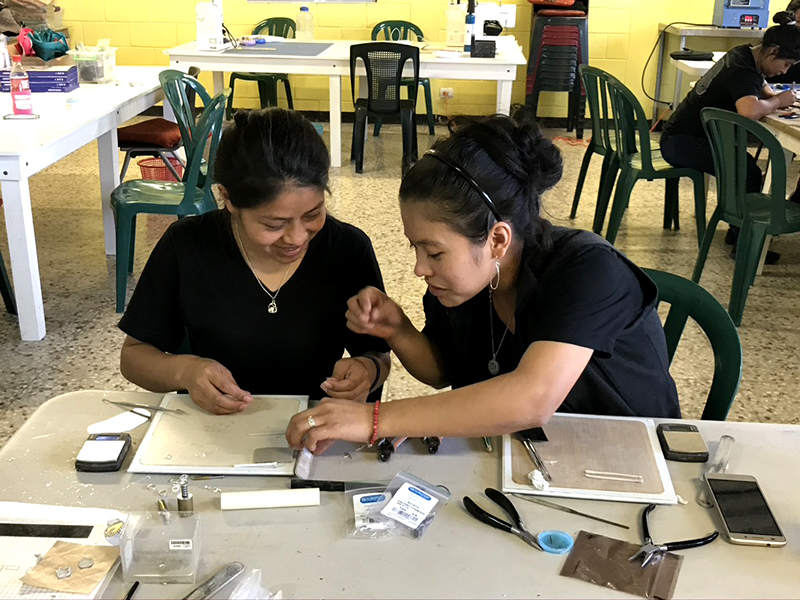 What do a Nobel Laureate, a Marketing Genius, and Las Mujeres Fuertes have in Common?

Gracia is no different than any other NGO or small business. The impact of COVID-19 requires us to make difficult decisions regarding our next steps. Boutiques selling Milagros products are scrambling to stay open while their orders have slowed. Simply cutting labor in the Milagros Workroom to reduce costs smacks of a zero-sum game. Winners and losers are clearly defined: the Mujeres** who keep their jobs win and those who are cut lose. Sure, the bottom line looks better but is that our only goal? And, does it serve Gracia’s mission?

This was an approach I could not take.

A couple of weeks ago, the Gracia Board met to determine our best path forward. After discussing various ways to decrease costs and keep Milagros afloat, an answer surfaced: what if we cover the costs of Las Mujeres’ basic needs, we keep the Workroom open, and ride out this storm together? We would be asking each of Las Mujeres to take a pay cut. But, she would hold on to a job in an area where the unemployment rate is 67%, and the probability of a Guatemalan Paycheck Protection Program is unlikely. If executed properly, this could be a win. It would require buy-in from each girl. It would mean complete transparency regarding the plan’s details. All of Las Mujeres will be paid the same amount; some pay-cuts will be deeper than others. Six girls will receive financial support for services that don’t benefit the entire group, e.g., child care and local transport. But, if each of Las Mujeres agrees to this strategy, the Workroom stays open, no one loses her job, all
have enough money for food, and everyone can pay her rent.

This strategy is a winner. 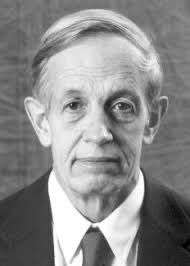 In 1994, “The Beautiful Mind” mathematician, John Nash, won his Nobel Prize in economics based on game theory research. Nash showed that a player can maximize her own welfare if she knows how the other players are trying to maximize theirs. So, how does the research of John Nash’s game theory play out in the Milagros Workroom? It means each Mujer understands the terms of the offer and decides to accept it, realizing that she is better off than if she goes it alone. She sacrifices now in order to support the future viability of the Milagros Workroom and Las Mujeres employment. It’s “taking one for the team”.

The decision of the Gracia Board was substantiated by a Nobel laureate. Las Mujeres agreed, transaction complete, goal met. Yet, the core tenet of Gracia’s mission demands we consider more than the transactional; it charges us to help Las Mujeres become strong young women. The Board’s solution checked the income earning and financial literacy boxes, but what about the box committing Gracia to helping young women live independently and stand up for themselves? 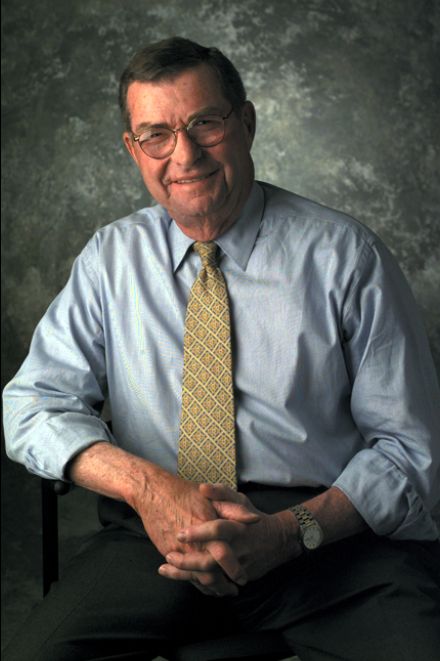 I recalled conversations I had shared. Above all, one with Bud Frankel stood apart. Bud was dear to me. And, in the marketing world, Bud was legendary, admired for both his business acumen and outside-the-box, creative approach. Once, I asked him what he thought had been the critical element to his success? Immediately, he said, “The Culture we have created at Frankel.” No hesitation. Nothing more, nothing less. The Culture.

I carry Bud’s words with me. I value them. In fact, often they are a touchstone or my decision making. Gracia is a start-up. And in this unique place, Gracia has an opportunity to define its culture for young women in Guatemala: one where they are treated with dignity; one where their voices are heard; and one where they share in trusted relationships.

Las Mujeres didn’t know John Nash or Bud Frankel. But they knew that to sacrifice now to preserve everyone’s future would be an investment in their culture, the culture they are creating. They heard the offer, and they took it.

They stood up for themselves and each other. No hesitation; no second guessing.

“Living independently and standing up for themselves”?
Box checked.

Independent, strong, and strongest together. 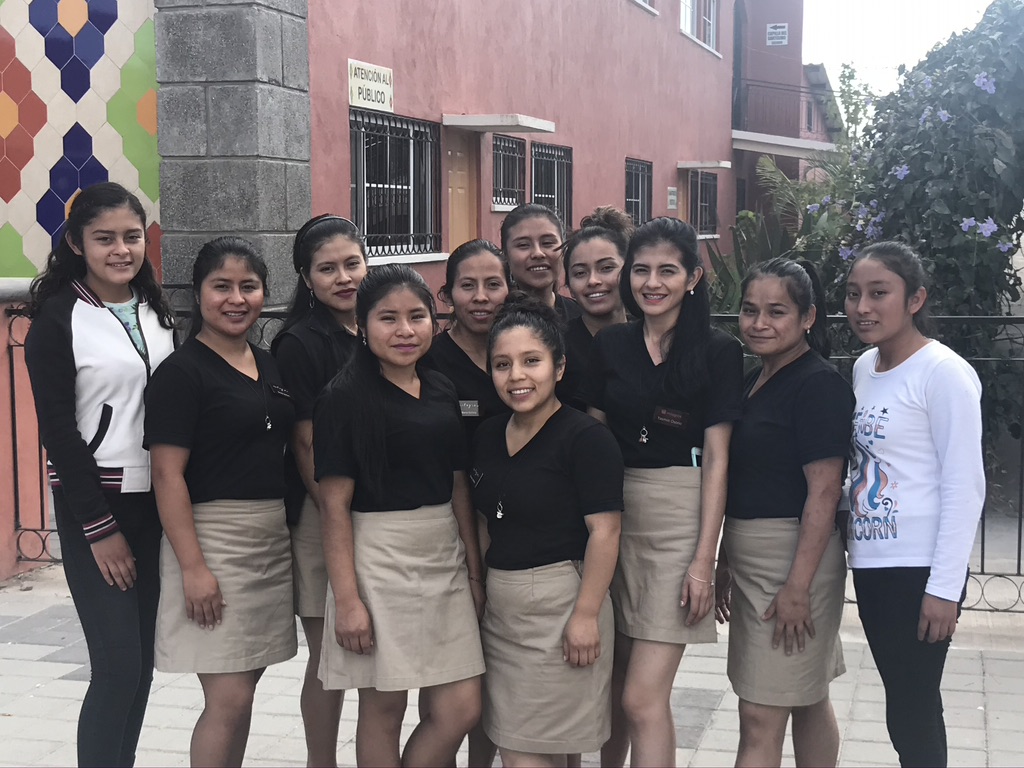 ** Note: Gracia refers to the young women we work with as “Mujeres Fuertes” or “Mujeres”.

Click here to checkout our IMPACT page to see what we’ve been up to! And let us know what you think!