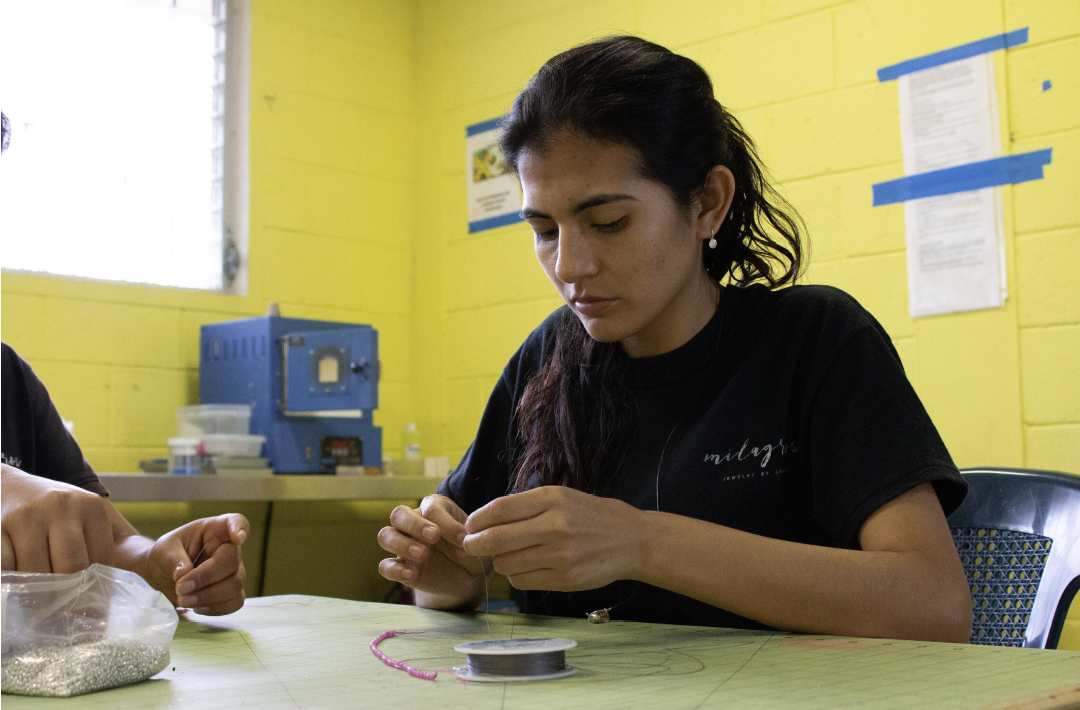 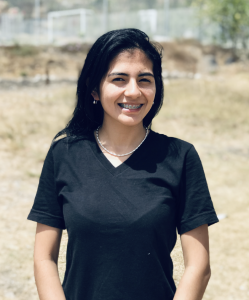 In 2015, when Gracia was newly formed, we brought a group of supporters to Jalapa to learn about our work. At the end of the day, we held a round table discussion with our visitors and the young women who have become our Mujeres Fuertes*. As the discussion wound down, a guest had a final question, “What are your dreams?” One young woman became teary-eyed. She replied, “I don’t know. Nobody has ever asked me that.”

Never asked that?! Hard to imagine.

In the United States, ask any graduating senior, “What’s next?” odds are they have a planwork or college, maybe a gap year. And if asked, they probably have a dream to share. Why, then, is this question commonly asked of every 18-year-old in the United States, but an 18-year-old girl in rural Guatemala has never even thought about it? 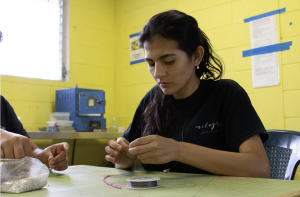 Yasmin in the Milagros Workroom, March 2020

Theories explaining the poverty trap often focus on external factors, e.g., lack of work, lack of shelter, food insecurity. But there is also an internal factor that traps people: the mindset of poverty. The impoverished often report that life is meaningless, they feel that it is better to live day-to-day because the future is uncertain, and they tend to reject risk. Economist, Esther Duﬂo, refers to this outlook as a “a deﬁcit of aspirations.” (Duﬂo 2012) And it is this deficit of aspirations, combined with the external factors, that anchors young women in the poverty trap.

In 2017, Yasmin started as a full-time employee in the Milagros Workroom. She is currently the HR department manager. Yasmin is a bit shy with a quiet voice, but when her job requires a difficult conversation with a co-worker, she rises to the occasion. These days, she hardly looks like the 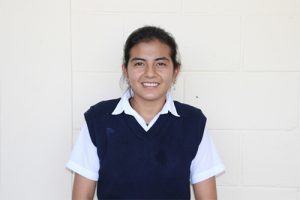 girl in the sweater vest pictured above. Some mornings, Yasmin appears on the Zoom screen with a touch of lipstick and a bit of bling. If you’re her Facebook friend, you might catch a selfie of her in a crop top and fedora. One thing is certain, wherever she is, and whatever she is doing, Yasmin is put together.

And if someone asked Yasmin “What are your dreams?,” she would have an answer.
She dreams of owning a salon and day spa.

When she turned 18, it was time for Yasmin to move on from the Casa Hogar. The world outside offered little- unemployment in rural Guatemala averages 68% and patriarchy is rampant. History indicated that Yasmin would inherit her family’s poverty.

But this was not the case. When Yasmin began the GET program, three things changed.

She began to earn income.
Yasmin’s job in the Milagros Workroom marks her as the first salaried employee in the history of her family. Her dependable income helped free Yasmin from the mental oppression of poverty. No longer was she preoccupied, wondering if she could buy food, clothing, or clean water. Her immediate needs taken care of, she had the cognitive energy to deliberate new possibilities for herself and her future. Yasmin’s self-identity was shifting, and her aspirations were emerging.

She began to work in a new environment.
When Yasmin began in the Milagros Workroom, she entered a world of opportunity. She was given a chance to acquire jewelry-making skills, learn basic business practices, and earn income. There, Yasmin worked side by side with Las Mujeres who are committed young women, taking pride in their work. They inspired Yasmin. For the first time, she began to think about her own talents and how they might be used. Research led her to enroll in cosmetology school, where she is currently completing her final year.

She began to challenge herself.
As part of the GET program, Las Mujeres are tasked with goal setting. They create savings, business, and personal goals, and they must deliver a roadmap to meet them. This roadmap helps Las Mujeres learn to take incremental risks and experience success. With each achievement, Yasmin’s confidence grew, and her aspirations rose. She displayed this by assuming the financial risk of cosmetology school tuition. Instead of quitting her day job in the Workroom, Yasmin enrolled in weekend courses, and continued to protect her source of income.

With these, Yasmin has demonstrated the “capacity to aspire”: she is capable of exploring the alternatives and possibilities that are available to her. 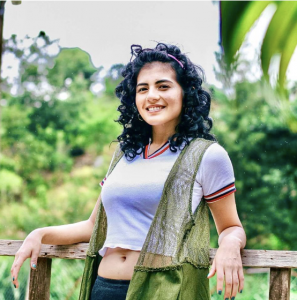 A month or so ago, we received a text from Yasmin saying she needed to take a personal day to complete a practical exam at cosmetology school. During the conversation, Yasmin mentioned that she was in her final year. She said her skills need “a bit more polishing,” but she thinks she will be ready to step out on her own in a year or so and chase her dream of opening her own salon and day spa.

Yasmin, we can’t wait to be there with you for the ribbon cutting.

*Gracia refers to the oldest young women in its GET program as “Las Mujeres Fuertes” or “The Strong Women.”