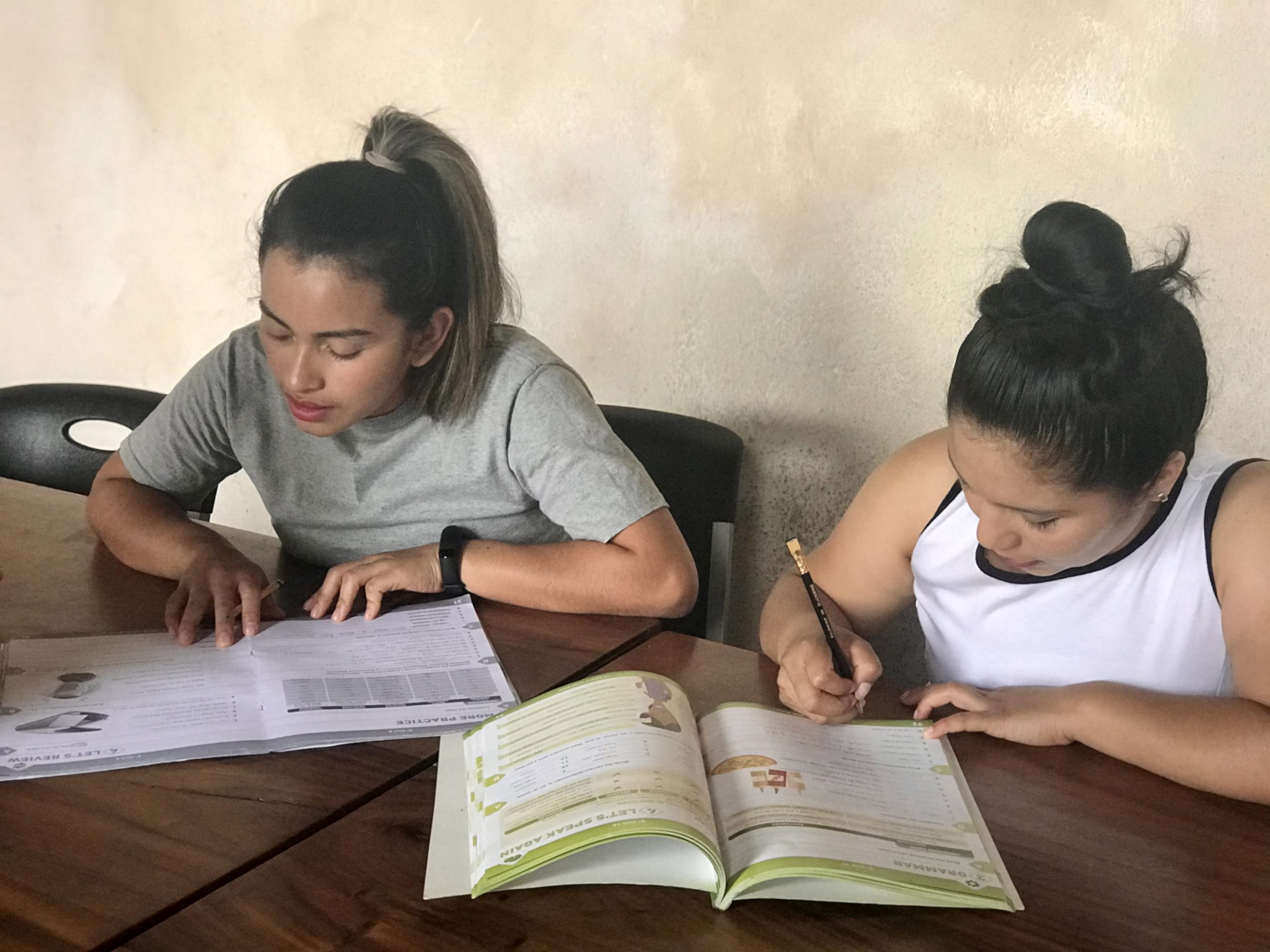 Gracia believes a young woman is Economically Empowered when:

The first three objectives are straightforward. If a young woman is employed and being paid, she is earning income. If she is managing her money and meeting savings goals, she is displaying traits of financial literacy. And when a young woman buys her own clothes, food, and begins to accumulate assets,she is moving from dependence toward independence. Simple enough.

But what exactly is meant by “exercises her voice and agency”?

Gracia defines agency in this way: “It is the ability to identify an opportunity and act on it.”

For context, think of the entertainer or athlete who has “an agent”. The agent represents, negotiates, acts as an influence, and helps the client make decisions. A young woman with agency seeks out opportunity, assesses its pros and cons, and acts on it. She sees an opening, and if it benefits her, she takes it. Exercising agency requires self-confidence.
This can look very different for trauma survivors. Many of the girls and young women in the Gracia Entrepreneur Training program (GET) grew up in homes where abuse was common, and all come from backgrounds of extreme poverty and food insecurity. They enter the GET program doubting their capability, potential, and ability to express themselves. Often they give up easily. For them, agency can be difficult to acquire. And it is difficult to measure and nearly impossible to quantify. 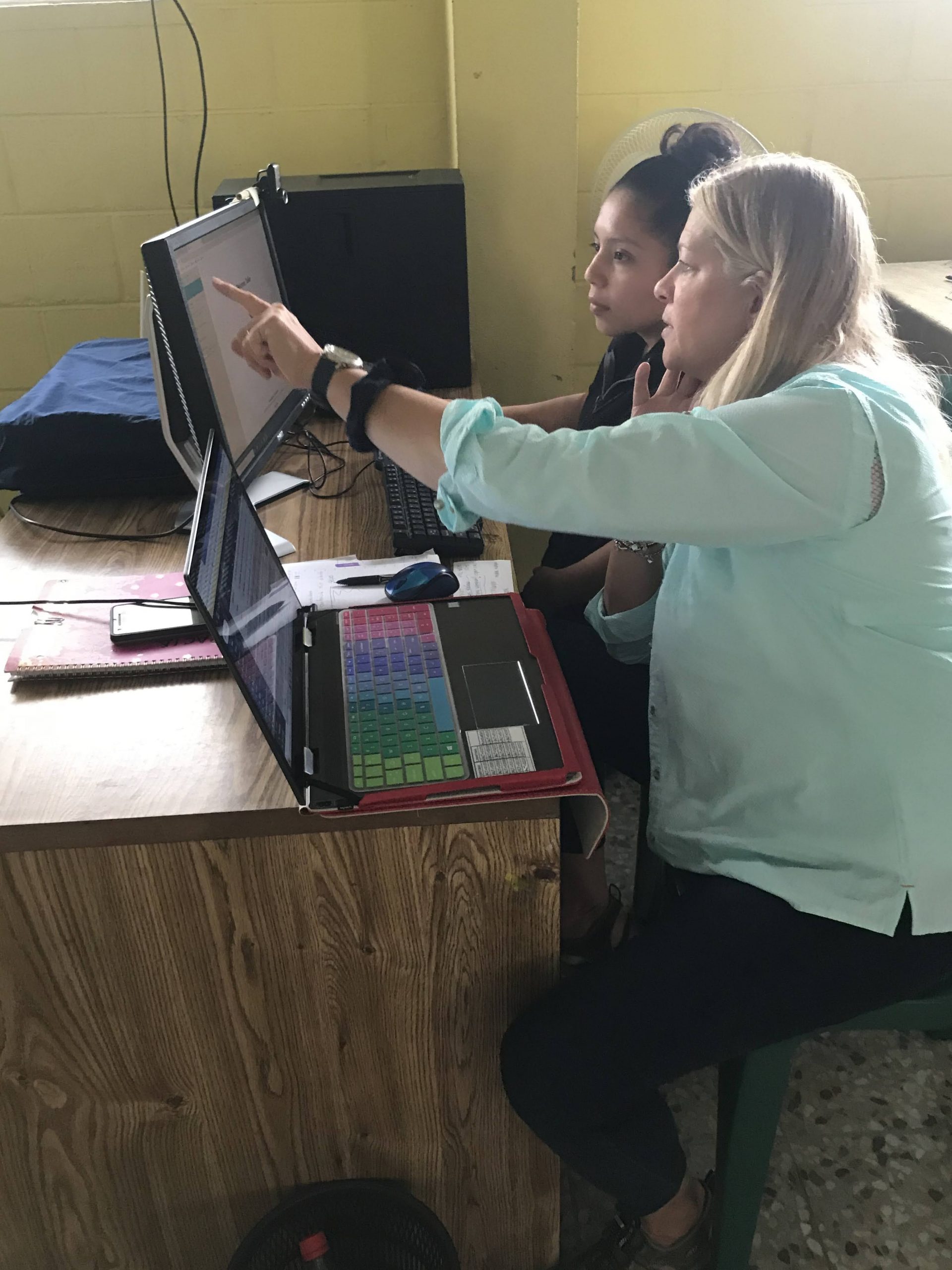 Agency is most reliably measured when it is directly observed.

Rosaura, a Mujer** in the GET program, entered the Casa Hogar in 2009 and in November of 2015, she returned home. She lived just outside of Jalapa and would visit the Hogar from time to time. In March of 2018, she returned to visit some of Las Mujeres Fuertes in the Milagros Workroom. While there, Rosaura reported that she had been looking for a job for 3+ years, basically since she left the Hogar. For both Rosaura and Milagros, the timing was right: a position was open, and she needed the job. And although she hadn’t been in the Apprentice group of the GET program, Rosaura was certain she could learn whatever was needed to make this work.

Rosaura saw an opportunity and acted on it. She took the job. Agency enacted.

For Milagros Rosaura was a well-placed bet. She worked hard to learn and was a team player. Over time, she took on managerial responsibilities in the departments of human resources and sales. Rosaura emerged as an achiever:last winter, she was offered the opportunity to study English in Antigua,Guatemala. She didn’t hesitate- she was all in.

Rosaura moved to Antigua for two months, attended classes for six hours a day, did her homework at night, and she left speaking beginning English.

She saw an opportunity and took it. Agency exemplified.

A year later in February of 2021 Rosaura announced she was resigning from the Milagros Workroom. When we asked her the reason behind her decision,Rosaura said,
“ Estoy comenzando mi proprio negocio”- I am starting my own business.
She has plans to open a small store near Jalapa that will sell food and other items to locals, friends, and neighbors. For Las Mujeres and Gracia, Rosaura’s decision is bittersweet: we are proud of her confidence and determination, but we will miss her. She is a valued, dependable member of the Milagros team.

During her exit interview, Rosaura said she is grateful to have had three years of GET training. She believes it will help her set up and manage her business. And Gracia’s commitment to Rosaura’s success will continue, we will remain a resource for her. As part of GET, we are helping her draft a business plan and will review it with her regularly.

So- where is Rosaura on the path to Economic Empowerment? Let’s circle back to GET’s four accomplishing objectives:

Rosaura meets the first three objectives, her success is easily quantified.Rosaura has been a reliable worker for three consecutive years, she has met her savings goals, and successfully lived apart from her family of origin for 30+months.

But the objective to exercise voice and agency, how did Rosaurado with that?

At the end of her exit interview, we asked, “Is there anything that would change your decision to leave?” Rosaura answered with a polite, “No. I want to experiment and try new things. I feel ready for it.”

Agency defined.
Thank you, Rosaura. We will miss you.